Game Description
The Turing Test is a challenging first-person puzzle game set on Jupiter’s moon, Europa. You are Ava Turing, an engineer for the International Space Agency (ISA) sent to discover the cause behind the disappearance of the ground crew stationed there.

Upon arrival a series of puzzles awaits you – tests which, according to the station’s AI, Tom, can only be solved by a human. These puzzles have apparently been set by the missing ground crew – but why have they created them and what are they hiding from?

In an evolving story based on mankind’s instinctual need to explore, protect and survive, you’ll delve deeper into Europa’s ice crusted-core and discover that the lines between man and machine begin to blur. Armed with the Energy Manipulation Tool (EMT), solve puzzles to open the way forward as you learn the true cost of human morality. Game Description
Join the super-powerful undisputed goddess, Chou-Chou, as she continues her quest to conquer the twelve Zodiac worlds and make everyone and everything her peon.

Created by Compile Heart, the developers of Fairy Fencer F and the Agarest and HyperDimension Neptunia series , Mugen Souls Z features free-roaming world maps and a brilliantly flexible turn-based battle system. With the ability to do billions of hit points worth of damage, a level cap of 9999 and some brilliant anime-style artwork, Mugen Souls Z is a game that will satisfy even the most hardcore JRPG player. Game Description
An international hit anime “Attack on Titan” has come to Steam®!

Battle is joined between the man-eating Titans and Eren and his companions. Experience the illusion of being in the anime, and controlling the flow of the story.

The story from the anime, with a few original twists, is yours to experience! A millions-strong Ork horde has invaded an Imperial Forge World, one of the planet-sized factories where the war machines for humanity’s never ending battle for survival are created. Losing this planet is not an option and be aware of the far more evil threat lurking large in the shadows of this world. 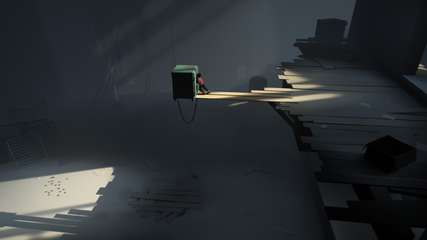 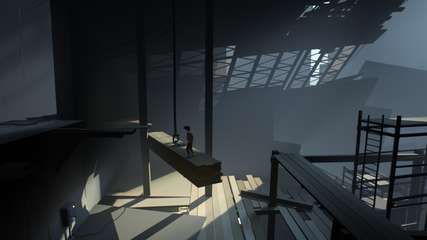 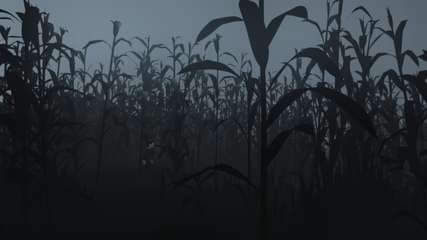 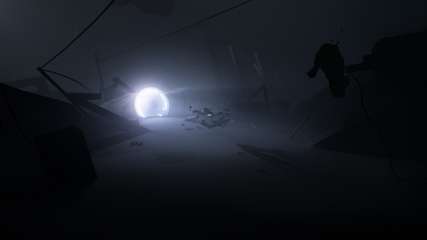 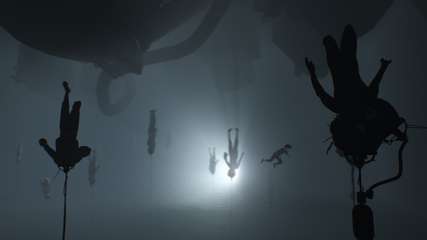 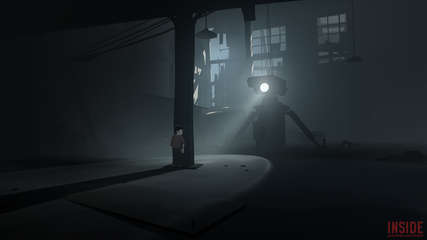 Game Description
Hunted and alone, a boy finds himself drawn into the center of a dark project.

This repack is heavily backwards compatible with “Voksi” repack. Only 3 files has been changed: setup.exe, setup-fitgirl-04.bin and setup-fitgirl-05.bin.
So you can easily rehash it with new repack and continue seeding. Game Description
The magical world of Aterra has been under attack by monsters for decades.

The only ones who can stand against these monsters are “Disciples,” young men and women gifted with divine powers of purification, and otherworldly Star Children created via the bonds between male and female disciples.

As a new disciple, it falls to you to create Star Children with seven of the most powerful girls in the world and save Aterra.

Today Updates 1&2 was released, I’ve made a quick patch for them.

Unzip to game folder, run patcher.bat, wait until patching/verification pass. Then you can delete 3 .OLD files (only those were actually changed). For long has the humanity been constrained by limits of human body. Most have accepted the imperfection of flesh, but some sought for liberation. To pursue the dream of creating a post-human being – to achieve ideas of transhumanism – is the driving force behind H+ Corporation. Within its facilities technology and homo sapiens became one entity. An organism devoid of humanity’s biological weaknesses.

You board the spaceship Purity-02 – prime complex of the H+ Corporation.

The dream shatters to a nightmare when you realize what has become of Purity-02. Once a research vessel, it has turned into a deadly, deserted trap. To flee Purity-02 you have to investigate the mysteries of the ship. With every passing minute the chances of survival grow slim. Infected with a parasite emitting deadly toxins, you struggle against havoc being wrought within your body. But there is yet a greater danger to evade.

A beast is roaming the ship. A creature known from long-forgotten fables and ancient myths. It could prowl around in any shadow and lurk behind any corner. You must plan your every move. You must survive the infection.

You Must Get Off the Ship. Game Description
While out exploring the galaxy with MOM, BUD’s parental spaceship, she goes to pieces. Like, literally – MOM’s all over the place. The positioning of that moon was terribly inconsiderate. Now her ship parts are scattered far and wide across an entire alien planet so rich in flora and fauna it would make even the most jaded galactic gardener’s head spin. It’s up to BUD to collect all her parts and get them back to the moon. Game Description
Ray Gigant is a unique dungeon crawler RPG which combines dungeon crawling adventure with Japanese visual novel like story telling. Players will first be introduced to the gripping tale of Ichiyawho is a young fighter shrouded in mystery. As the story progresses the player will be introduced to new characters which you later get to experience as the main character. There are a total of 3 different tales told in the perspective of Ichiya, Kyle and Nil. First of all, Pro.Pinball.Timeshock.Ultra.Edition-SKIDROW (52 GB) is a inflated isolated case, which never took place in reality.

Basic game files are under 1 GB, but when unpacked, SKIDROW release takes whooping 147 GB on HDD, making it the largest game ever released. Pinball game with just ONE table!

But actually, nobody needs those files. And game devs also think so, that’s why there no cries on Steam about game size. It’s pretty small for people.

Each resolution itself has 5 view modes. For each resolution-view pair developers rendered all assets from the scratch. And they are upload them to you after detecting your resolution.

If you change your view, new ZIP-file will be downloaded. Once you download 5 ZIPs for all view modes – you’re full set until you want to change the game resolution. No futher downloads required.

That’s why I decided to exclude all resolutions, but the largest one, 4K. Moreover, I made 4K an optional download. Cause when run on low/medium machines, rescaling 4K graphics can take lots of your horsepower.

My recommendation is to donwload just 334 MB of main files, run the game and allow it to download only data for your resolution. It’s like my “Selective Download”, but maybe a little faster 🙂

My setup-fitgirl-optional-4K-graphics-pack.bin is for those, who needs absolute quality only and don’t want to download anything else, besides my repack. It contains only 4K assets for all view modes and after installing will take ~30 GB.

But I recommend you to stick to your native resolution and download much smaller official GFX packs.

Pro Pinball, the world’s most realistic pinball simulation is back, better than ever! Featuring the first of the ULTRA editions – Pro Pinball: Timeshock!