Today we’re going into adventure. Actually, two of them. In the first movie (co-production of USSR and Italy) you will see how Italians were trying to find treasure in a Soviet Russia. And in the second animation movie you will look at the Russian vision of J.R. Kipling’s “The Jungle Book”.

The mad adventures of the mad Italians, searching for the mad treasures in the mad Russia.

An adaptation of a classic tale about a boy raised in jungles by animals.

War.. war never changes. May 8/9 is a Victory Day, you obviously know it. That’s why today’s Russian Movies Weekend is devoted to the largest war in humanity’s history.

The first movie is relatively old, it’s from 1985 and it’s one of the hardest flicks I ever watched. But it’s the movie every person should watch to the end. Just come and see.

The second one is a modern one, only 5 years old – and it tries to show the war from the woman’s point of view – and via the rifle’s scope. And it’s based on a true story.

After finding an old rifle, a young boy joins the Soviet resistance movement against ruthless German forces and experiences the horrors of World War II. 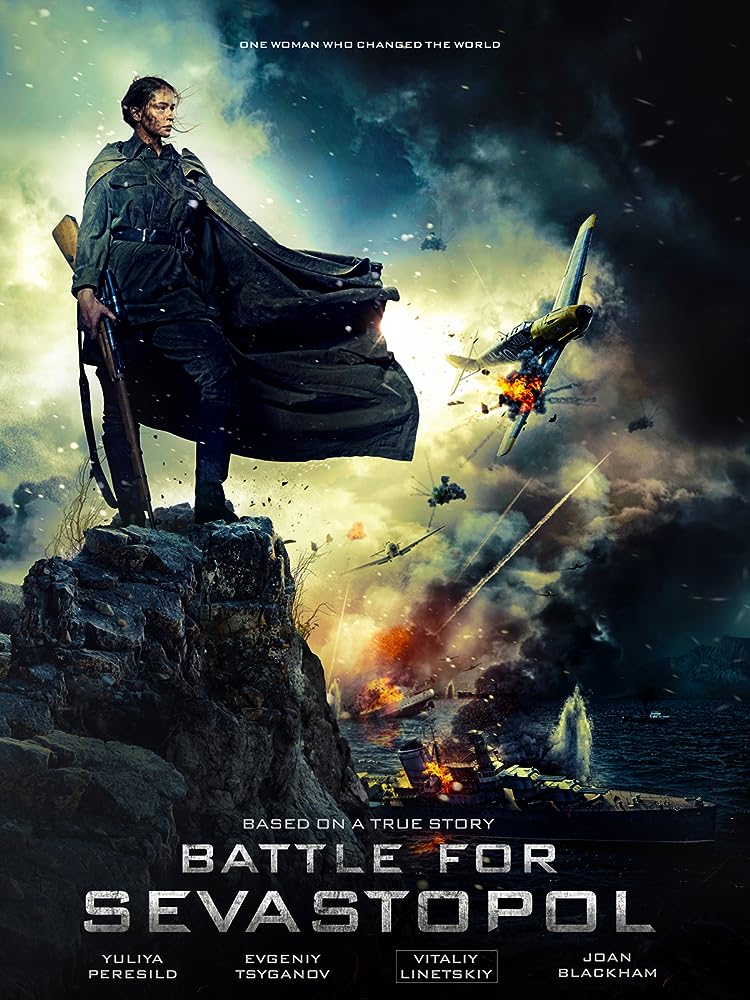 Battle for Sevastopol is a 2015 biographical war film about Lyudmila Pavlichenko, a young Soviet woman who joined the Red Army to fight the Nazi invasion of the USSR and became one of the deadliest snipers in World War II. The film, a joint Russian-Ukrainian production, was released in both countries on April 2, 2015.

Unfortunately, I didn’t find any embeddable versions of this movie, but you can watch it on this site:

It doesn’t work for European users, so you might want to use VPN in that case. Alternative links are welcomed in comments.

The most beautiful part of this movie is the soundtrack. 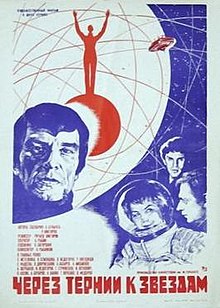 A female creature created in space tries to live on Earth and has special (and sometimes dangerous) powers.

As a bonus for this week listen to this playlist of some Soviet era movies soundtracks. All of them are instrumental.

Today I present you the all-time classic Soviet TV series: The Adventures of Sherlock Holmes and Dr. Watson.

The series became a cultural phenomenon and to this day remain a legendary masterpiece of Soviet television. In the West, the reception of the series was warm, especially in the United Kingdom. British critics have pointed out that the creators of the series have treated the original source with due care and respect, and have successfully transferred the atmosphere of Sir Arthur Conan Doyle’s works. In 2006, Vasily Livanov became an Honorary MBE (Member of the Order of the British Empire) for his masterful portrayal of Sherlock Holmes. Livanov’s wax statue is displayed in the Sherlock Holmes museum in London. In 2007, a statue to Sherlock Holmes and Dr. Watson, as played by Livanov and Solomin, was erected in Moscow near the British embassy. 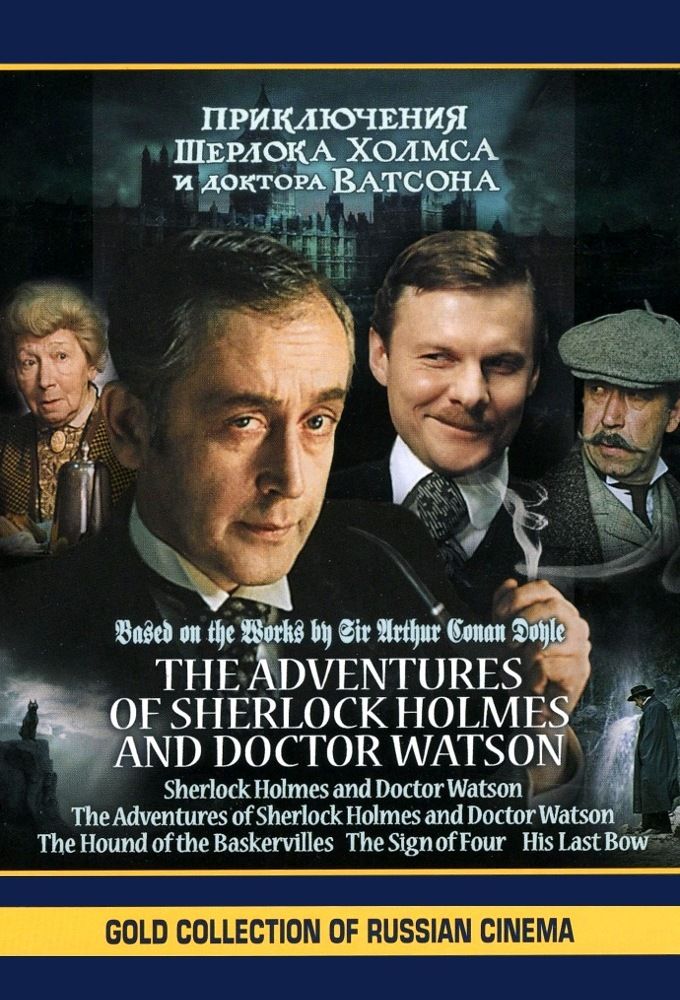 Watch (All 7 episodes in a row)

Another two perfect examples of Russian/Soviet culture. I think that our vision of Winnie-the-Pooh is much better, than Disney’s one. And as for “Office Romance”… well, I love it. Almost all movies by Eldar Ryazanov are masterpieces, but this one is very warm personally for me. Feel free to share if it will touch you too.

A Soviet version of Winnie-the-Pooh. His first adventure is a desperate attempt to get to honey in a bee hollow. He is ready to take decisive action.

Khitruk studied the original book by Milne first in English and only later in Russian, translated by Boris Zakhoder who became a co-writer of the first two parts of the trilogy. Khitruk had not seen the Disney adaptations while working on his own…

Winnie-the-Pooh and a Busy Day

Let me make your lockdown a little bit brighter. I really liked this movie in my childhood, especially songs… 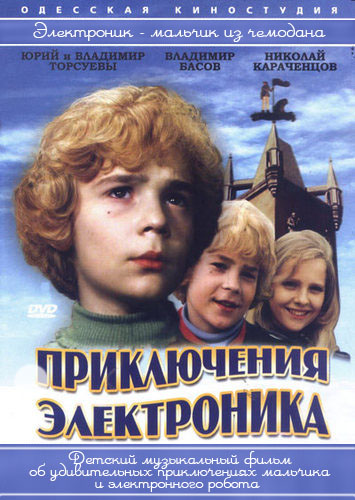 All children dream of having a twin who could sit exams for them. That is what happens to the boy Serezha Syroezhkin, only his double is a highly intelligent robot called Electronic. But finding himself in the world of people, Electronic is upset that he himself is not human.

One of the most popular children’s films, it also produced some wonderful songs—one of them, “Winged Swings,” became iconic.

Better later, than never, huh? And you have to watch something while locked down at home and waiting for DOOM Eternal repack, right?

Henry, a newly resurrected cyborg who must save his wife/creator from the clutches of a psychotic tyrant with telekinetic powers, AKAN, and his army of mercenaries. Fighting alongside Henry is Jimmy, who is Henry’s only hope to make it through the day. Hardcore takes place over the course of one day, in Moscow, Russia.

Don’t forget to select subtitles (there are a few in there to select from, some of them are fucked up). 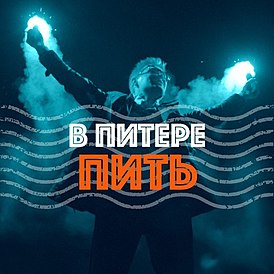 Yep, this is not an animation, but a music video, made by a popular Russian group “Leningrad”. Almost all of their musical videos are great and look like small movies. This one is not an exception.

Another “Leningrad” video shot by the director of Hardcore Henry. Pure excitement for eyes 🙂

This week I present you two favorite flicks of my husband. 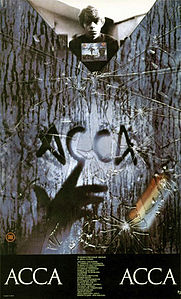 ASSA is set in Crimea during the winter in the mid eighties. A young musician (Bananan) falls for mobster’s (Krymov) young mistress (Alika). The parallel story line involves an 18th century assassination plot.

A loosely based story on the Brothers Grimm fairy tale, Town Musicians of Bremen about a donkey, a dog, a cat, and a rooster and their master Troubadour.

On the Trail of the Bremen Town Musicians

One serious movie and one funny half-movie/half-animation? What can be better for another Russian Movies Weekend, eh? 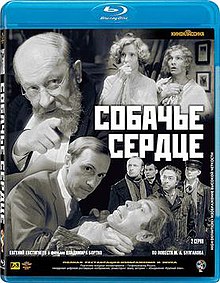 In the wake of the Russian revolution, Professor Preobrazhensky rescues a starving dog from the gutter, and attempts to transform him into a man. Based on Mikhail Bulgakov’s novel of the same name. 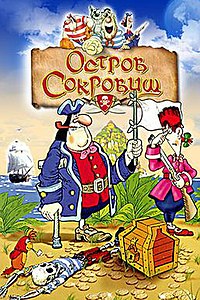 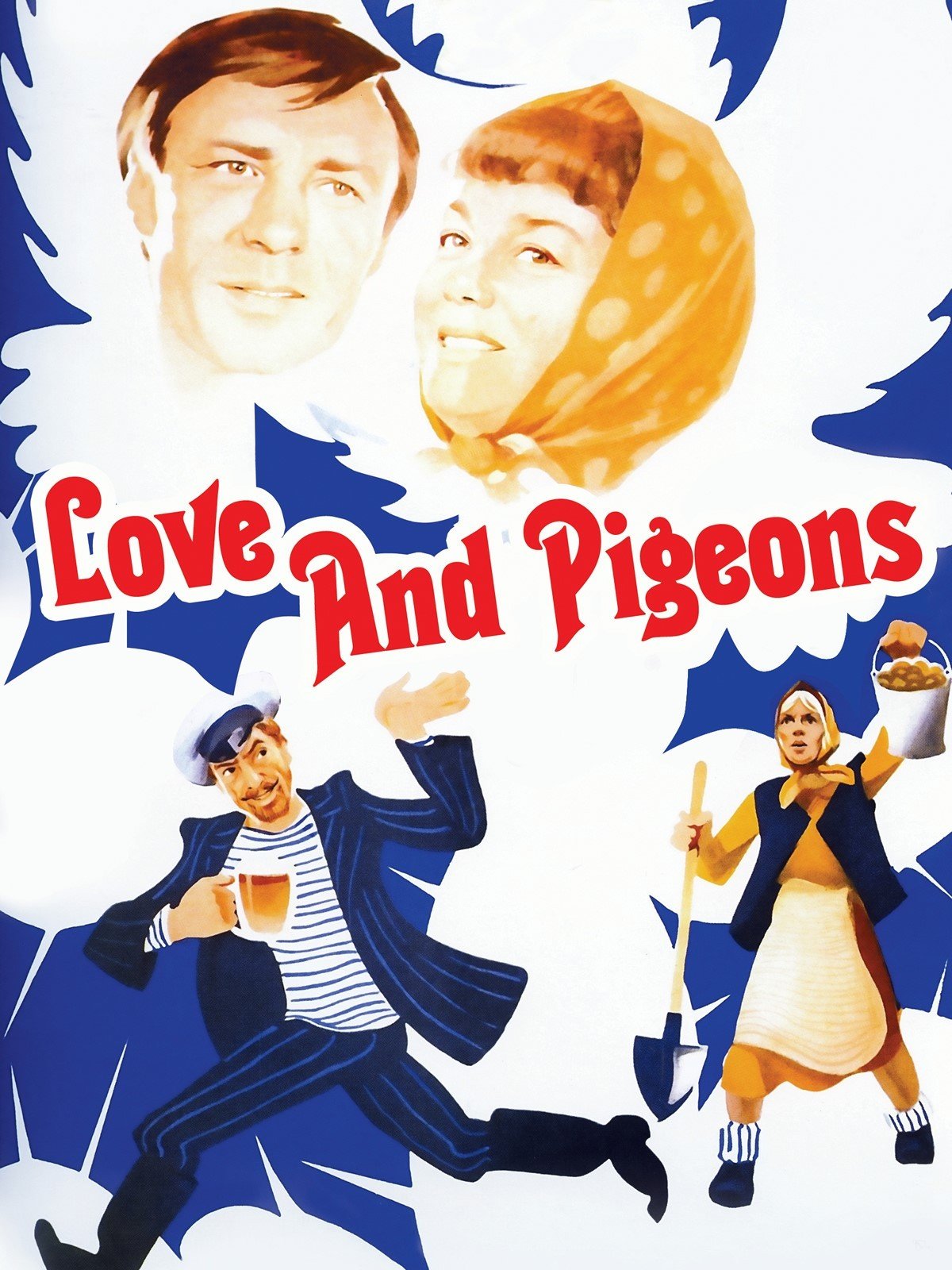 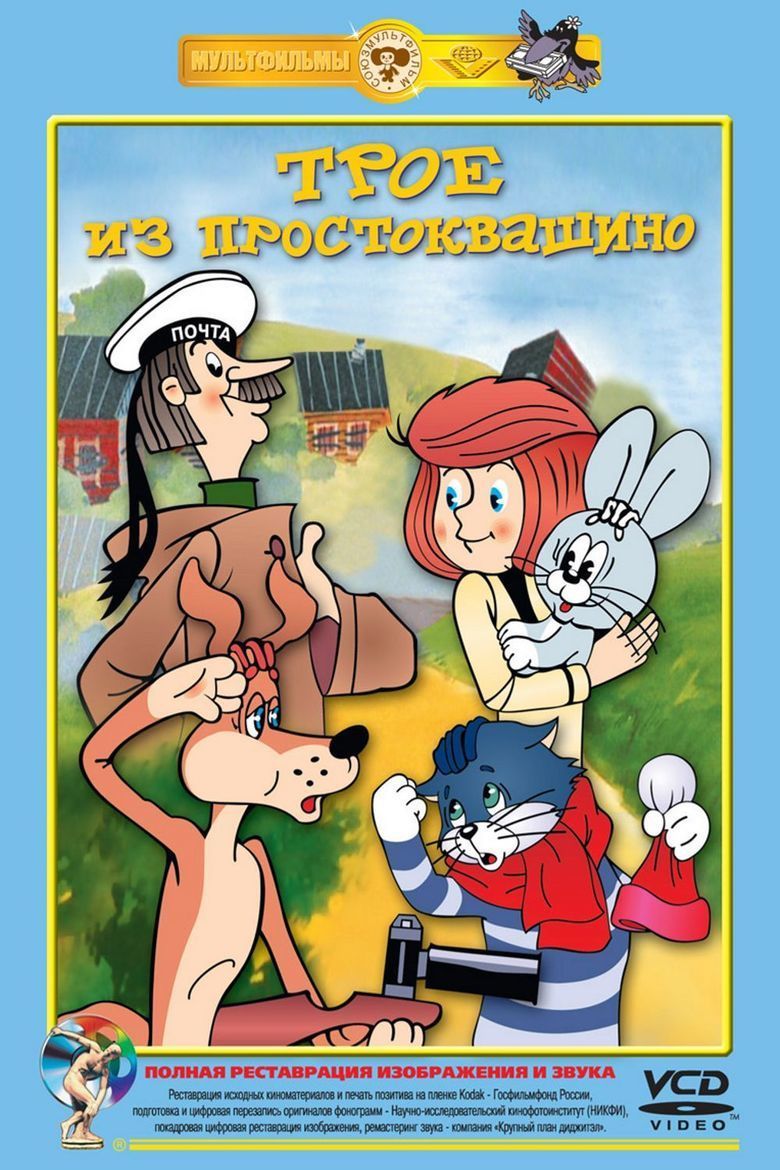