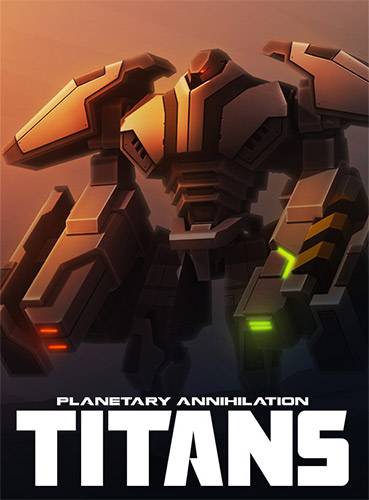 TITANS is the huge stand-alone expansion to the already massive-scale RTS Planetary Annihilation, which includes the base game and adds tons of new features:

Fusion Update:
The time of the Unicorn is over, and now, the time of Fusion begins. It represents the beginning of great change.

This arc kicks off with the introduction of the Stinger, the little bot that could. Bringing anti-air back to the Bot Factory with its twin mounted homing missile pods, it can accompany your Dox raids to bring down those pesky Icarus and Bumblebees.