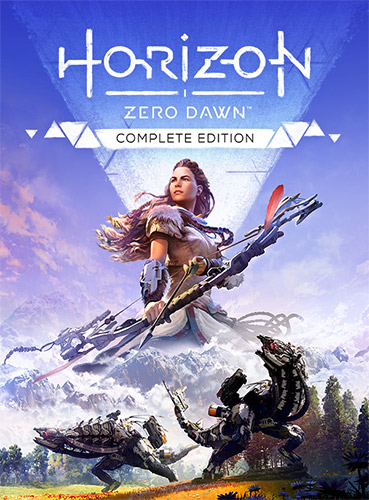 EARTH IS OURS NO MORE

Experience Aloy’s entire legendary quest to unravel the mysteries of a world ruled by deadly Machines.

An outcast from her tribe, the young hunter fights to uncover her past, discover her destiny… and stop a catastrophic threat to the future.

Unleash devastating, tactical attacks against unique Machines and rival tribes as you explore an open world teeming with wildlife and danger.

Selective Download
You can skip downloading voice packs you don’t need. Here is the list of selective files. You MUST download at least one of the voicepacks.

In example, if you want to launch the game in Spanish – skip all “selective” files, but download fg-selective-spanish.bin & all main (01-10) files.

This repack IS partially backwards compatible with my previous HZD repack. You can rehash the following files to save up to 23.1 Gb of traffic.