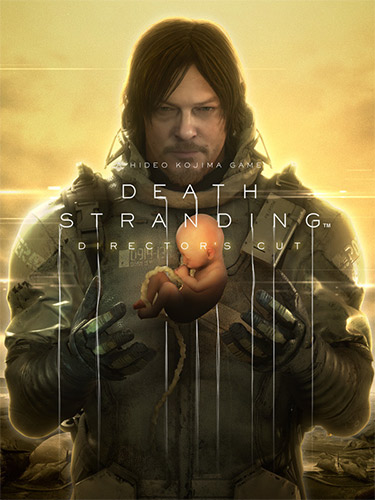 In the future, a mysterious event known as the Death Stranding has opened a doorway between the living and the dead, leading to grotesque creatures from the afterlife roaming the fallen world marred by a desolate society.

As Sam Bridges, your mission is to deliver hope to humanity by connecting the last survivors of a decimated America.

Can you reunite the shattered world, one step at a time?

You can skip downloading of bonus content and voicepacks you don’t need. Here is the list of selective/optional files:

In example, if you want to launch the game with German UI/Subtitles/Voiceovers – skip all “selective/optional” files, but download fg-selective-german.bin & all main files (01-05).

This repack IS slightly backwards compatible with my previous DS repack. You can rehash fg-optional-bonus-content.bin to save 399 MB of traffic.