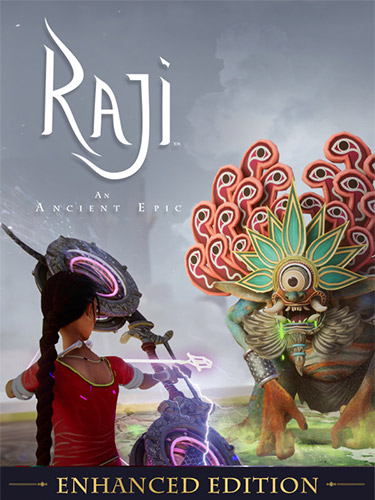 Game Description
A thousand years have passed since the last great war between the demons and the gods. Lulled into a false sense of security and having forgotten the ways of alchemy, humans find themselves at the mercy of the invading demons, who wage a new war to repay their past humiliation.

Cities fall, fortresses are in ruins and young children are abducted from their homes. In this chaos, a young girl named Raji is chosen by the gods to be the sole defender of the human race.

This repack IS NOT backwards compatible with my previous Raji repack.