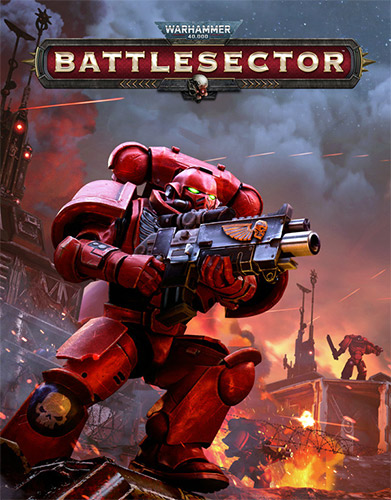 This repack IS NOT backwards compatible with my previous Battlesector repacks.