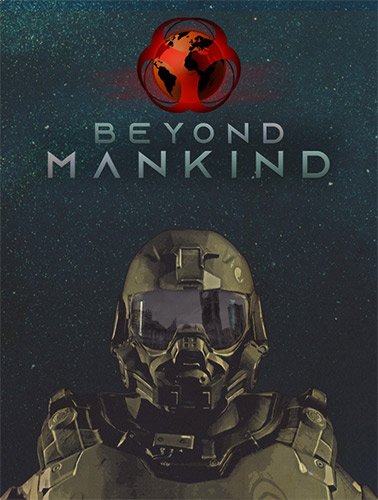 INTRO
Beyond Mankind: The Awakening is an Action RPG taking place in a post-apocalyptic world. The game sports a mature and deep narrative, rich exploration, tense combat, and immersive RPG mechanics.

STORY
In the year 2121, Earth is in the last stages of a nuclear winter. A new species dominates the frozen landscape of ruined cities and devastation. The new megafauna, quickly evolving in the cold and radiation, has made the world even more dangerous.

The remnants of civilization are faced with an existential dilemma: whether to keep hope in humankind and embark on an uncertain war to regain Earth, or to simply accept the slow extinction of a failed species. Visionaries emerge, but it is far from clear whether following them will lead to glory or destruction. The species is at a crossroads, and the consequences of all options seem dire.

It is into this relentless, frozen, and violent world that you awaken, newly born of the Techno-Womb and engineered for success, with implanted memories from a century before. You could be just one more of the hundreds that rummage through the ruins for lost treasures or tirelessly train for a war that may never come, but fate holds a surprise that will change everything.

GAME OVERVIEW
You create your character and embark on a mission to help human civilization, which is currently exiled off-world. You will be part of H.O.P.E., an elite military unit at the vanguard of a war to recover Earth. You will start under the ruins of what once was the town of Avalon on the island of Santa Catalina. From there, you will embark on an epic journey that will test both your character and ability.

As you play, you will face unexpected challenges with surprising solutions. Social interaction within the game is deep, and you will develop personality-based kinship, loyalty, and even romance with other characters.

This repack IS NOT backwards compatible with my previous BMTA repack.