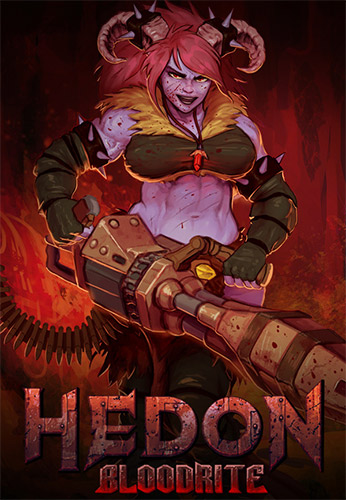 HEDON I & II
Hedon Bloodrite merges Hedon I and II into an entirely hand crafted 20+ hours singleplayer experience inspired by not only the best retro FPS games of the 90s, but also games like Arx Fatalis and Thief. Hedon mixes high octane action with exploration and puzzle solving, creating a challenge that encourages creativity and wit.

This repack IS NOT backwards compatible with my previous Hedon repack.