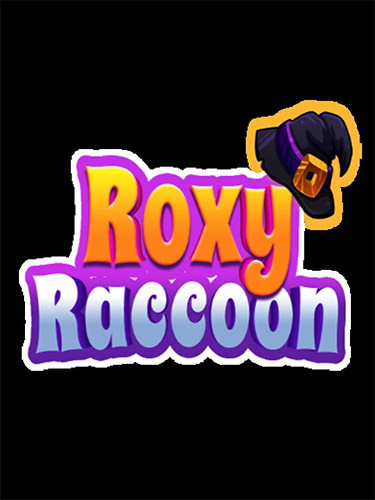 Game Description
When a self-centered, egotistical witch spreads her dark magic across the land, it is up to one raccoon to stop her! Play as Roxy, an adventurous young cub as she leaps, climbs, and rolls through four unique worlds in order to end the witch’s evil plan!

Roxy Raccoon is a cute, fun-filled 3D platformer for all ages and a throw back to collectathons of the past. Help your raccoon friends as they put an end to the witch’s wicked schemes and conquer her many challenges. Freely explore four uniquely themed worlds as you delve deeper into the witch’s territory and steal her treasure!