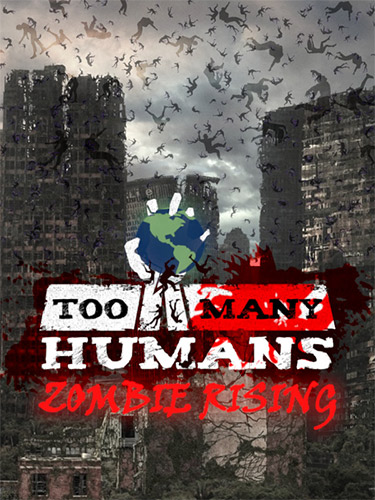 Game Description
You are Phthisis, the God of pestilence, decay and death. Humanity has degraded too far into greed and is causing irreversible damage to Gaia; your dear sister, and their planet. Something has to be done. But like every god, you have rules (omnipotence gets boring otherwise): you are not allowed to directly kill humans. But you *can* raise them back from the dead. And if the living ones die because of this… Eh *shrug*.

Rise, mutate and unleash your Zombies into frantic battles against the treacherous humans. Fight every battle to break one by one the chains of avarice humanity has binded itself with.

Real-Time Tactics Controls
Lead your Zombies with original controls adapted to easily dispatch many waves of Zombies, many times. You won’t be micromanaging single units here!

Chapter 1 : ZOMBIE RISING
Play through 7 unique hand-crafted missions that will take you places and do Zombie stuff!

Who really is the Zombie of today?