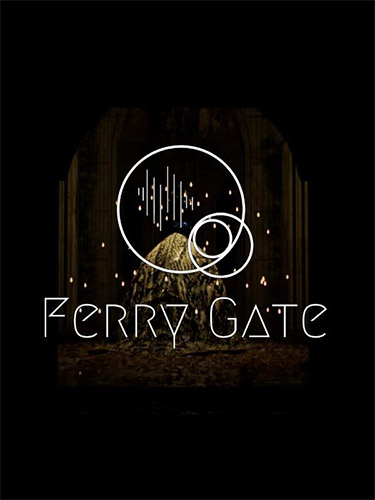 Game Description
In 2017, a remote village gradually appears a large number of supernatural creatures, followed by killings. Due to the remoteness of the place, the S.L.O.N (Supernatural League of Nations) did not intervene until all the villagers were killed. They quickly sealed off the area and set up a project research team as in previous incidents, completely blocking the news and naming this “Ferry NO.00152017122703”.

The player takes on the role of Kevin, a private paranormal researcher who learns of the existence of NO.00152017122703 from inside sources and bribes the project’s leader, Alaska, to obtain key information and assistance. In one night, Alaska relies on the convenience of his position to detach all the people stationed in NO.00152017122703, so Kevin goes to the blockade area alone, exploring deeper and recording videos for his own research and selling to other private paranormal researchers.