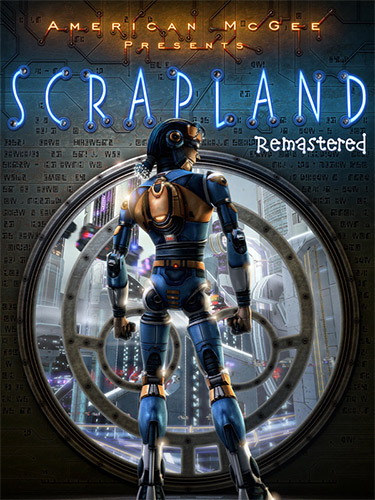 Game Description
Scrapland is a third-person action-adventure set in a distant future on Earth. In that future, only robots remain on the planet, and they consider humans to be the monsters that nightmares are made of. You will play D-Tritus, a new arrival who will investigate the brutal murders committed by a viscous being, a disgusting human on the loose in the city of robots.

Dive into this fun journey and discover the origins of MercurySteam, the studio behind Metroid Dread and Metroid: Samus Returns, Castlevania: Lords of Shadow and Spacelords.