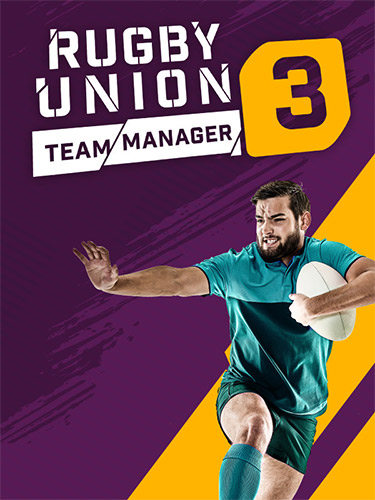 Navigate your way through the biggest tournaments in Rugby, in both the Northern and Southern hemispheres, with over 10000 senior players to choose from!

Rugby Union Team Manager has now been updated to include a dedicated 2021/22 Season which has: