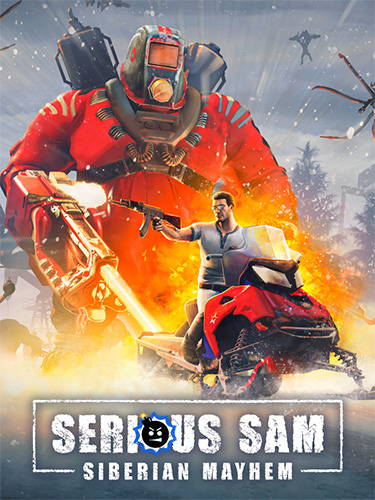 Welcome back to the world of Serious Sam in ‘Siberian Mayhem’ – a new standalone chapter in the adventures of ‘Serious’ Sam Stone. Make your way through the vast Russian landscapes on a quest to catch up with the traitorous General Brand, who remains one step ahead of Sam at every turn. The road is long, and there is oh so much to see.