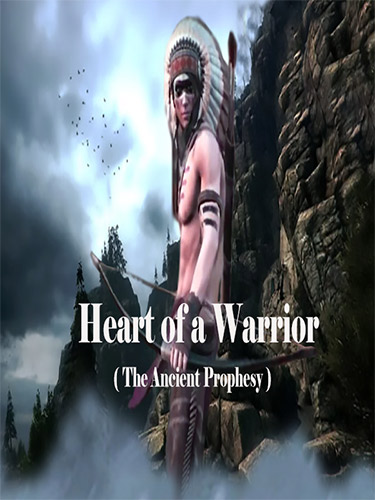 The 1000 years of the defeat of the dark god, the kingdom of Azputa will have a feast of remembrance to celebrate their victory and their warriors for fought for the realm, but there are those who still worships the dark gods and secretly they planned to open the ancient gates of forbidden unleashing mayhem to the realm of men. The masked ones they are called. But to free the dark god they will need the blood of the old kings whose bloodlines are kept secret.

You will play as Nahele, a young warrior with the old bloodline of kings as he embark on his journey to save his twin sister from the hands of the dark god. Travelling through portals to different realms to find his way to the dark world.