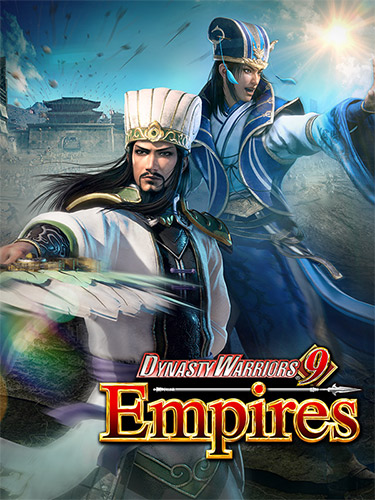 By mistake the repack put a wrong .exe name into the desktop icon, so the game doesn’t start. Open icon properties and replace “DW9Emp.exe” with “steamclient_loader.exe”

Game Description
Engrave your life on the battlefield!
A new release for the “Empires” series, which allows users to enjoy both the thrill of one-versus-a-thousand action and the intricacy of country conquering simulation!