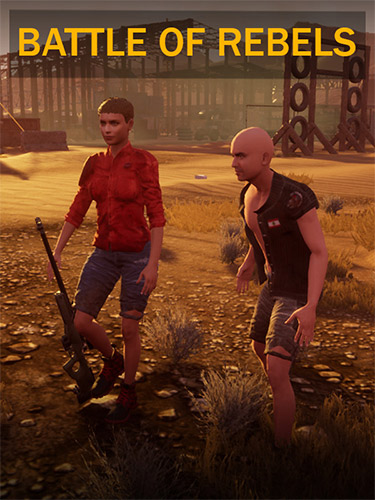 Go for the high score and fight off waves of zombies in this single-player third-person and first-person shooter game. Battle of Rebels plays to your strengths and gives you the freedom to do more and be more while carving your own path to victory.

United armies from all over the world were formed to stop the invasion but in vain. Aliens are much more advanced. State-of-the-art technology enabled them to clone humans! We are no longer aware of who we are fighting against! Humans?

Aliens penetrated all of the defense lines, and our armies are defeated. Human aliens surround us, that’s what we call them.

Are we going to win? That’s a story that is yet to unfold.