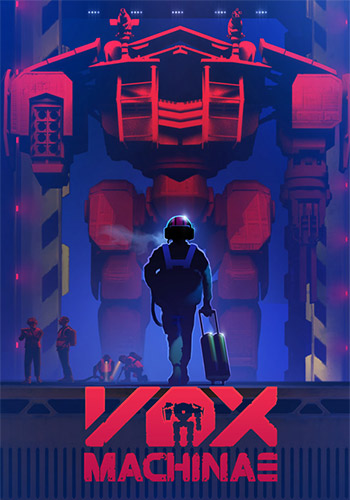 All-New Singleplayer Campaign:
Welcome to the Serus System! As a member of Horizon Corporate’s Security unit, it’s your job to keep the peace by piloting massive mining machines. However, your daily grind is interrupted when a mysterious hostile force begins to encroach on your company’s mining operations. Now, it’s up to you and the rest of the Horizon Security team to protect your fellow co-workers, defend your company’s resources, and uncover the secrets of the Serus system.

Pick your Grinder and customize it with a powerful arsenal of lasers, missiles, cannons and more before launching out to defend your company’s territory. Engage in an immersive single player campaign, or drop-in for seamless multiplayer action with no loot-box or micro-transactions.