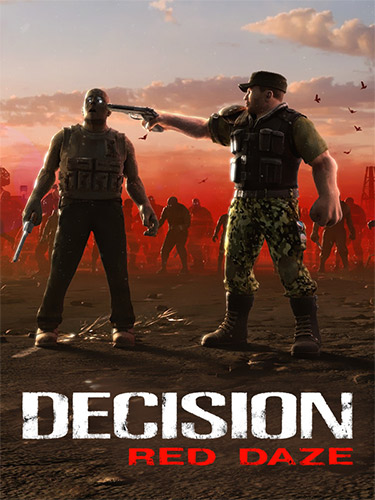 Decision: Red Daze is an isometric action RPG with a unique spin on survival and tower defense mechanics.

The Dust Bowl, once a ‘thriving’ society of corrupt politicians, rich property barons and everyday people who work for them ‘100% willingly’, has been overtaken by a mysterious phenomenon only known by survivors as the Red Daze. As the illness takes hold of the survivors and turns them into crazed and EXTREMELY dangerous mutated creatures, the worlds’ governments are running around like headless chickens. It falls to the few who remain to fend off the monsters in hopes of finding a way to eradicate the Red Daze once and for all.