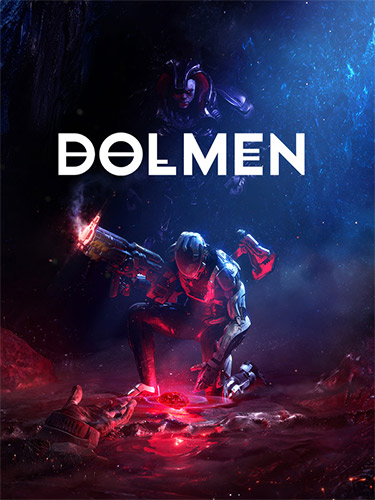 Your job? Bring back samples of a crystal with particularly unique properties; the so-called “Dolmen”.

These crystals are capable of allowing interaction between realities, revolutionising space exploration and changing the known world forever.