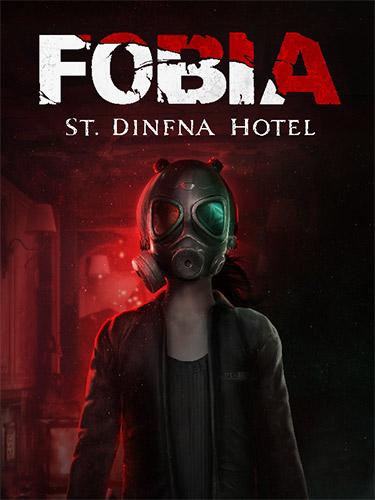 Treze Trilhas is home to the St. Dinfina Hotel, a decadent site that is the subject of numerous rumors including mysterious disappearances and paranormal activity. Hoping to break the story, amateur journalist Roberto Leite Lopes travels to Santa Catarina following a tip from his friend Stephanie.

His investigative skills will be needed not only to uncover the truth but to survive when reality is turned upside down with his discovery of a camera that reveals different timelines, a fanatical cult, human experiments, and apparitions roaming the halls. Solve puzzles and scavenge for anything to stop their hunt as the past, present and future collide.