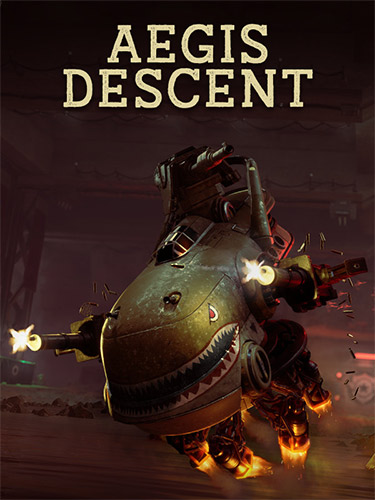 Game Description
Aegis Descent is a fast-paced action game set at the end of WW2. It blends the intense combat gameplay of a vehicle shooter with the strategy and replayability of the roguelite genre.