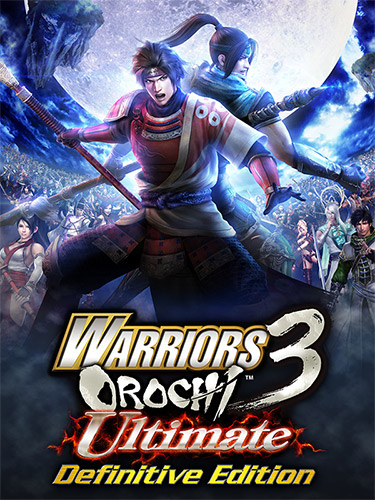 Game Description
Set in a parallel universe created by the suddenly appearing Serpent King Orochi, the “WARRIORS OROCHI” series consists of tactical action games where heroes from both the “DYNASTY WARRIORS” series and “SAMURAI WARRIORS” series join the action.

This title offers all the content of “WARRIORS OROCHI 3”, as well as new characters designed by popular illustrator Akihiro Yamada (“Beast of East – Touhou Memairoku” and “The Twelve Kingdoms” [binding and illustrations]) joining battles and new episodes, which will allow players to enjoy the story even more deeply.