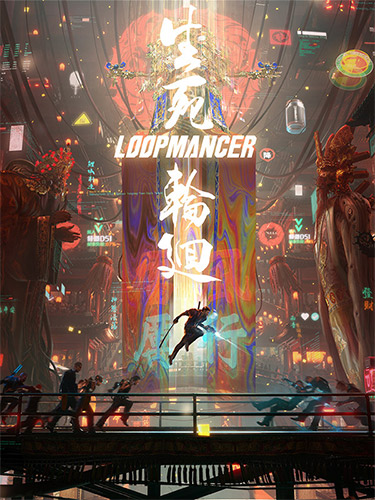 Year 2046 / Dragon City:
Neuro-comp interfaces, bionic prosthetics and nano-biotechnology have all become commonplace. Society is highly developed, but the gap between the haves and the have nots has only grown larger.