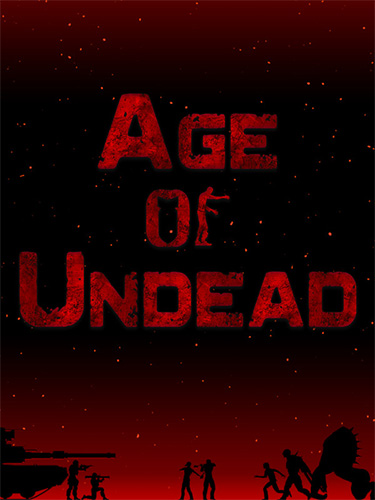 THE END HAS BEGUN:
After decades of movies and video games speculating on a possible virus that turns humans into “zombies”, it has happened.

It all started with some strange viral videos on social media, where crazy people were seen biting others in public places. Afterward, the news began to talk about hospitals collapsing and mass hysteria that resulted in uncontrolled violence. A few weeks later, the first martial law was enacted, and frightened citizens locked themselves in their homes while authorities were attempting to contain an unprecedented social event.

THREE DIFFERENT FACTIONS!
Even if have passed just a few months since the first video was posted on social media, the world as we knew it’s long gone.

On one hand, the powerful national armies are desperately trying to restore an order that now seems forever lost.- On the other hand, there are the Infected or all those forms of life that have been infected by this mysterious living organism, which inexplicably seems to make intelligent choices in its actions.

Finally, there are the Survivors: men and women forced to survive day after day, isolated inside the metropolis they used to call home.

Each of these 3 factions has unique units, buildings, defenses, tactical and strategic supports!

Take advantage of the Army’s devastating firepower in the open field, assault the last human bulwarks by playing as the Infected… or try to survive at least another day as a Survivor.