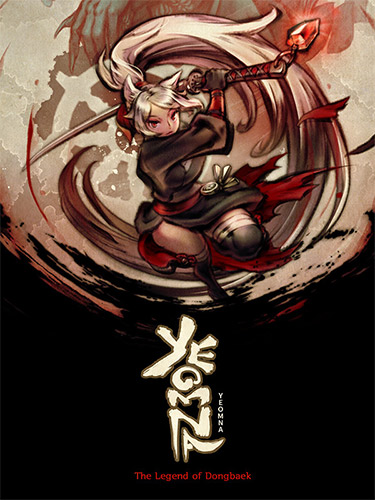 Game Description
Will you be able to save a child from the dark schemes?

Ominous flames rise again in a once-peaceful world ruled by the Jade Emperor after the defeat of the Demon King.

As the exorcists fall against the minions of the Demon King, Dongbaek, a lesser exorcist, is sent to the Seal Town by the order of Lord Yeomna.

Journey through the Demon-infested Underworld, defeat the Demons and collect ancient records to find the missing child and hidden truths.

Rebuild the ruined village and become a powerful exorcist.