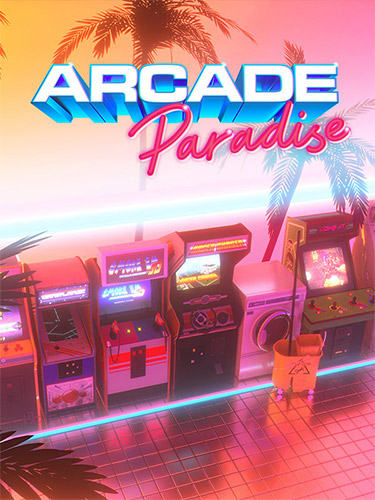 Game Description
Welcome to Arcade Paradise, the 90’s-fuelled retro arcade adventure. Rather than washing rags for a living, you decide to turn the family laundromat into the ultimate arcade. Play, profit, and purchase new arcade machines, with over 35 to choose from, to build your very own Arcade Paradise!