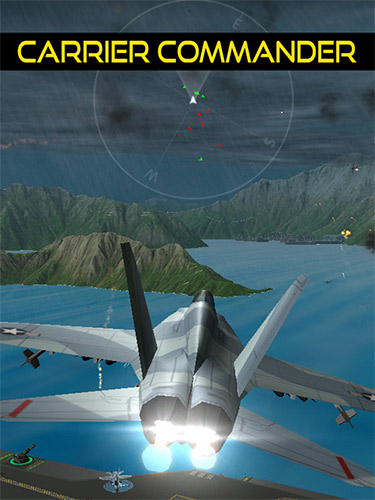 Carrier Commander is a real-time strategy game which allows you choose the intensity of your gameplay. You can just manage your Aircraft Carrier Operations against incoming attacks or intensify your game play by directly engaging the enemy by controlling your own Jets, Destroyer’s, Rescue Helicopters and more. Move up through the Military Ranks and unlock Special Operation Missions as you climb the the ladder of success. The choice is yours Commander!