#2916 United Assault: Battle of the Bulge 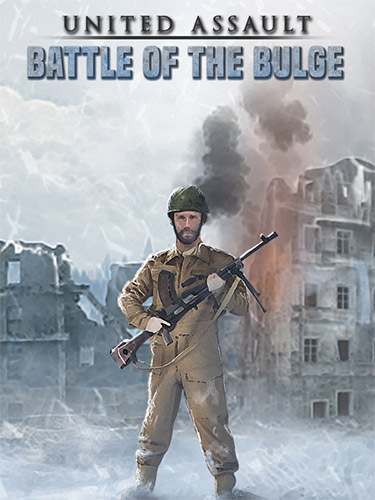 You are a US army paratrooper dropped into enemy territory to prepare the D-Day. Your mission objectives vary form destroying Panzer IV tanks, Flak 88 cannons to obtaining secret documents or even liberate an entire town. After completing your objectives, exfiltrate and claim your rewards.

Higher ranks will unlock new weapons and allow you to customize your start loadout.