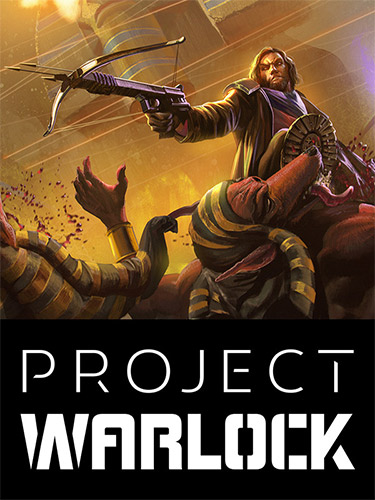 Project Warlock is a first-person shooter that fans of Doom, Hexen, and Wolfenstein cannot miss. It serves you an exploding cocktail of bullets, spells, and monsters. Battle through 60 levels of non-stop action, packed with bloodthirsty enemies and challenging bosses.