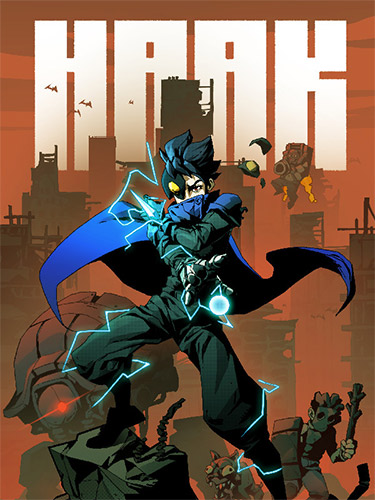 Game Description
Welcome to HAAK, a world brimming with contraptions and dangers. Dangerous mutants walk the land while dark forces move in the shadows…

Story:
The game takes place in a world ravaged by disaster. The once glorious city has been reduced to ruins, and the survivors struggle for survival. In the south, a land called Sanho has mostly remained unaffected by the calamity due to its unique geographical environment and has grown into something of a sanctuary. The protagonist, Haak, is a traveler from a small northern town. He chose to leave his home and ventured south to survive.

Rise, Haak the brave! Become the light that repels the darkness!