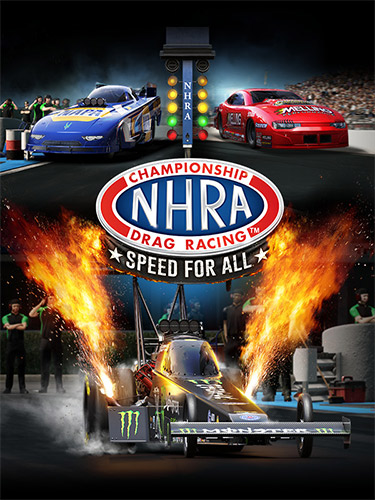 NHRA is back – bigger and better than ever! Immerse yourself into the teams, tracks, tuning, and strategies, then strap into the driver’s seat in your ultimate quest to become the Champion among the true Beasts of the Strip.