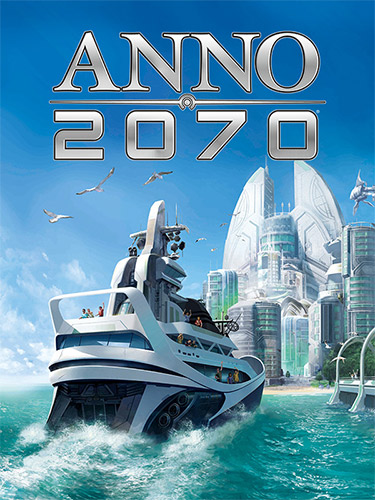 Game Description
2070. Our world has changed. The rising level of the ocean has harmed the coastal cities and climate change has made large stretches of land inhospitable.

The latest in the award-winning strategy series, Anno 2070™ offers a new world full of challenges, where you will need to master resources, diplomacy, and trade in the most comprehensive economic management system in the Anno series.

Build your society of the future, colonize islands, and create sprawling megacities with multitudes of buildings, vehicles, and resources to manage. Engineer production chains such as Robot Factories, Oil Refineries, and Diamond Mines, and trade with a variety of goods and commodities.