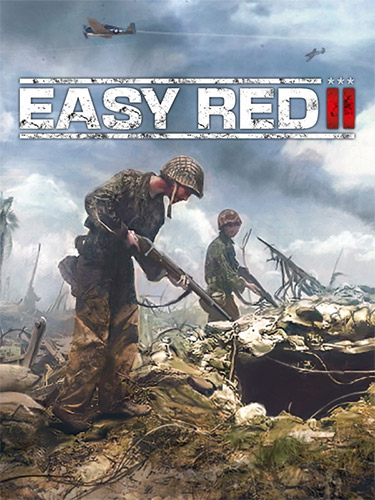 Game Description
Easy Red 2 is the game for those who know just what they want from a World War 2 shooter: simulation in weapons and mechanics, historical accuracy in battles, and expansive maps leaving room for large-scale infantry and vehicle combat alike.

In this new version of Easy Red, we wrote everything from scratch to reach a quality of game mechanics and optimization to manage and graphical design that looks appealing yet also runs well on lower-end machines.