Another week, another Russian movies mini-pack. 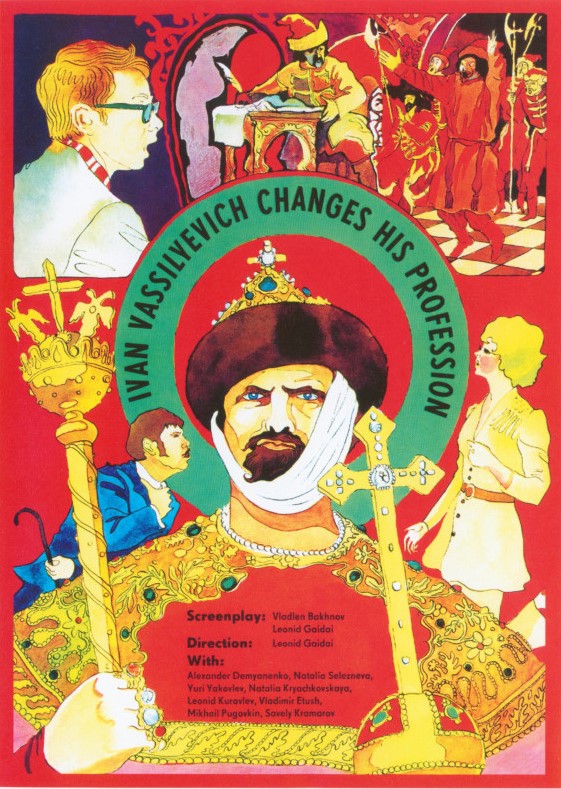 An ordinary Soviet building manager, living in the 20th century, is extremely similar to a Tsar of All Rus’ – Ivan IV the Terrible (1530-1584). He would never have known about this, but one day his neighbor created a time machine…

“Ivan Vasilievich” was one of the most attended movies in the Soviet Union in 1973 with more than 60 million tickets sold.

The Mystery of the Third Planet / Тайна третьей планеты (1981) 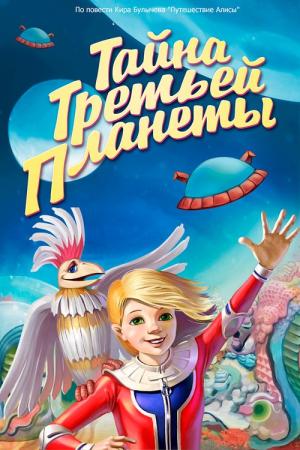 Captain Zelyonyy (Green), Professor Seleznyov and his daughter Alisa Selezneva set out from Earth aboard the starship “Pegas” (Pegasus), seeking out new animal species for the Moscow Zoo. On the advice of the archaeologist Gromozeka, they turn to Doctor Verkhovtsev, the director of the Museum of Two Captains, for help. But the doctor behaves suspiciously: he refuses to show them the Captains’ diaries and starts spying on the expedition…

The movie is considered a cult classic in Russia, it was included in various top list of animated films and science fiction films.