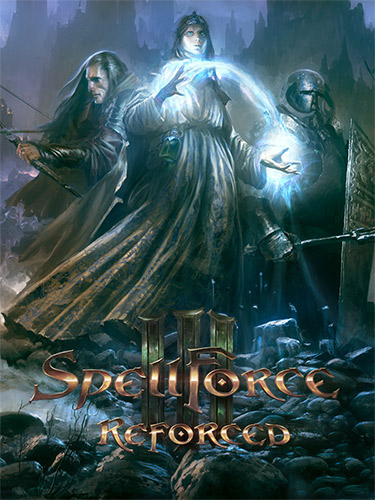 Game Description
SpellForce 3 – The perfect blend between RTS and RPG!

You can skip downloading of of German voiceovers, Editor+Mod Tools, Legacy Edition of SF3 and Glossary/Tutorial videos either in original or recoded quality. Here is the list of selective/optional files:

In example, if you want to launch the game with German UI/Subtitles/Voiceovers and with recoded tutorial videos – skip all “selective/optional” files, but download fg-optional-german.bin, fg-selective-tutorials-recoded.bin & all main files (01-06).